Does it Matter When You Exercise in the Evening 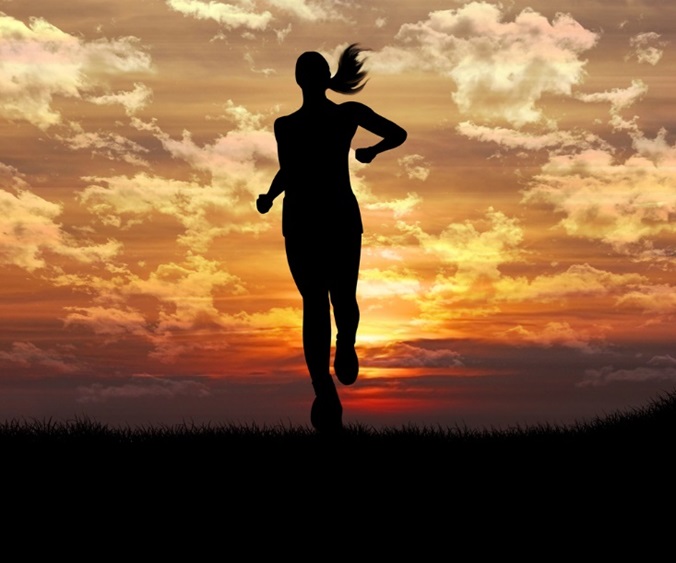 By the way, exercise seems to have a more beneficial impact on metabolism in the late morning rather than in the evening.

But are there any downsides to working out late into the evening hours. Downsides such as being able to fall asleep. Now, a well circulated recommendation is to avoid strenuous workouts in the late evening or right before bed. And the common reasons for this recommendation is that exercise:

But every person isn’t affected the same way. Some couldn’t care less if they just came out of a High Intensity Interval Training, also referred to as HIIT, workout. They may fall asleep as soon as they hit the bed.

Furthermore, for most people, exercising close to bedtime doesn’t appear to have any effect on sleep quality. In fact, a 2011 study reported that those who exercised for 35 minutes right before bedtime slept just as well as on those nights they didn’t exercise.

In the meantime, the National Sleep Foundation, in 2013, polled one thousand participants. And, this poll found that 83 percent of the participants who exercised at any time of the day (including before bed) reported sleeping better than those who didn’t exercise at all. Indeed, only 3 percent of late day exercisers said they slept worse on days when they exercised compared to days when they didn’t.

Lastly, a report in the journal Sports Medicine, dated February 2019, contained a meta-analysis by researchers at ETH Zurich. And, this meta-analysis pointed out that people who exercised within four hours of bedtime showed no difference with those who didn’t exercise in these three aspects:

The only exception was HIIT or vigorous exercise. Indeed, vigorous exercise an hour before going to sleep can mess up your sleep. This is because your heart rate gets so high during the HIIT workout, that one hour isn’t enough time for your heart rate to go back to its resting rate. As a result, your body isn’t as relaxed and ready to fall and stay asleep.

So, the lessons learned is to keep the evening workout at low to moderate intensity or less. In fact, researchers think that with moderate intensity your parasympathetic nervous system kicks in, which slows down your heart rate and relaxes you. But everyone isn’t the same, so you need to see what workout intensity works for you.

On the other hand, if evening time is the only time you can exercise, and then go for it. However, leave a one to two hours gap before sleeping to allow your body to get its sleep mechanisms to work. And, if getting to sleep is difficult, there are many ways to help. For example, warming or massaging your feet will calm you down and help sleep.

How Can You Have Access To The Newest Clothes And Hottest Fashion Trends?