Dog Obedience: Where Did It Come From? 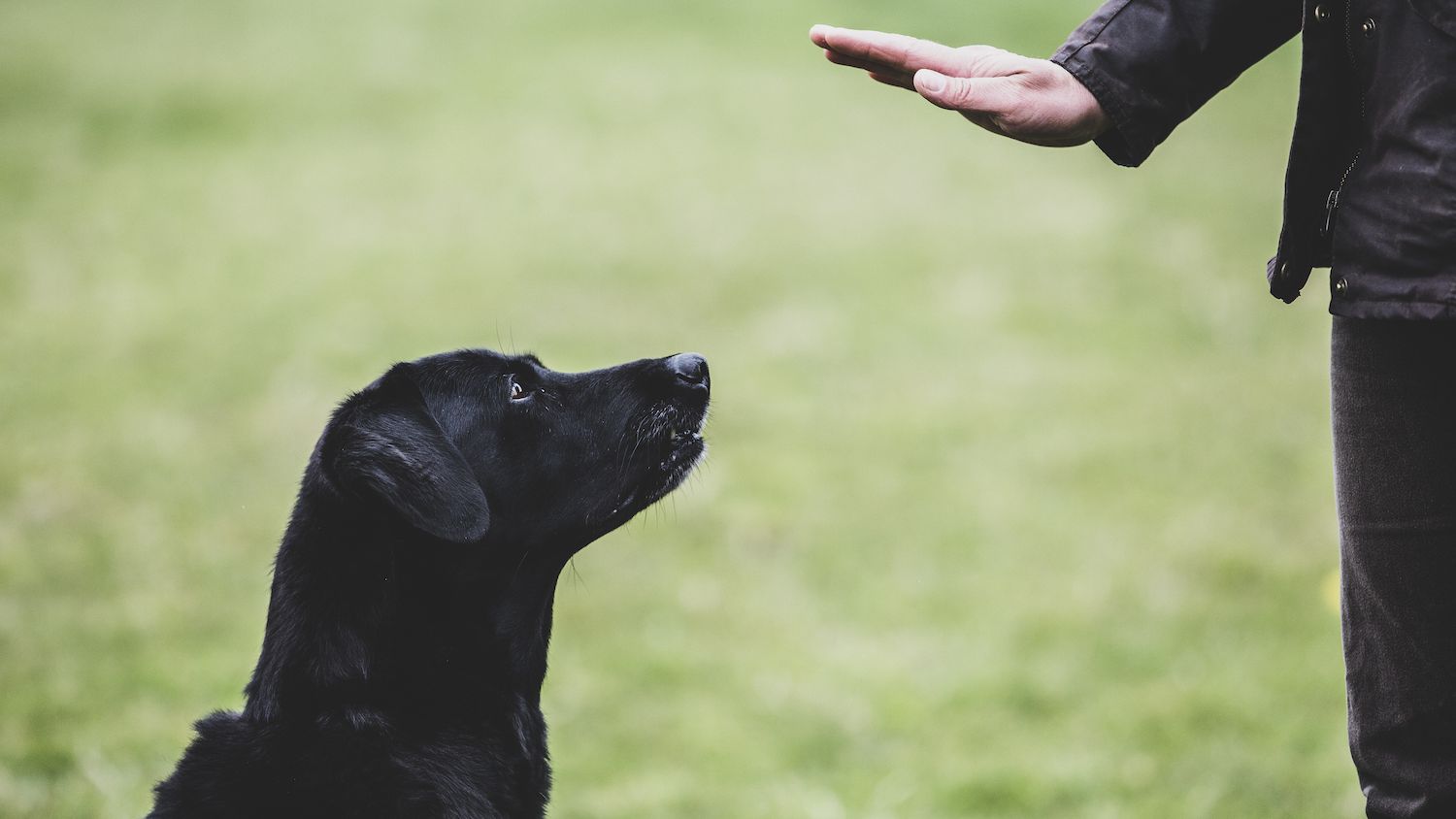 They appeared in movies, starred in the movies, and some even got statues and monuments that became famous landmarks. Although dogs and cats are two of the most popular pets, the latter needs to grumpily take a seat and give the crown to the canines for being the more well-loved.

That’s not surprising considering humans themselves dubbed them “man’s best friend.” They are famous for being loyal, committed, and reliable, which makes them amazing service animals. Puppy training facilities can show you how trainable and, most of all, obedient they are. Within weeks, the young ones can already follow commands or even perform some cool tricks.

But do you ever wonder why these canines are obedient and disciplined? To find the answer, let’s go back to the origins of dogs and that one study that links obedience to the animal’s brain.

Where Did Dogs Come From?

Dogs have been around for thousands of years, but despite the passage of time, scientists couldn’t give you the right answer to that question.

Two things are clear. First, you can trace the lineage of all dogs, both wild and domesticated, back to ancient wolves. But this species is now extinct, which means that dogs don’t come from modern wolves.

The genes between these two groups diverged as far as 40,000 years ago. However—and here’s the second point—they may be close relatives to the gray wolves because of the gene flow between them and dogs.

What anthropologists cannot agree on is where domestic dogs originated and when domestication occurred. Some studies suggest that the first domesticated canines appeared in Southern China. People in the region were already breeding and training dogs for herding, hunting, and guarding as early as 9,000 years ago.

Meanwhile, a 2015 research revealed that canines from Southeast Asia have higher genetic diversity based on the genome sequencing performed on 58 canids. They are also the closest relatives to the gray wolves.

From China, dogs eventually found their way to Mongolia and then Europe. How did this happen? Dogs learned to domesticate themselves to survive. Some experts believe that these canines were born wild, but food scarcity eventually led them to human camps. From there, they brought their paws where the humans went.

Eventually, humans found great use of these animals. People discovered they could train them for different tasks. That’s not all. When they combined the genes of certain dogs through breeding, they could produce types that would have more desirable traits and personalities.

The reason for its innate ability to follow directions and become loyal to humans lies in its genes. As mentioned, dogs come from wolf ancestry. These animals travel and work by pack.

This means they move by group and, most of all, acknowledge an alpha, which serves as the leader. When dogs spent more time with humans, this instinct remained. However, this time, the alpha isn’t another canine—it’s man.

This also explains why humans may find it easier to train dogs than cats. The latter are—and have always been—solitary creatures. They follow their guts, not anybody else’s commands.

Some believe that the size of the brain alone can determine animal intelligence. The bigger it is, the more brilliant the creatures are. However, dolphins and whales have far bigger brains than humans and other primates. While they are smart, certainly, people are more intelligent.

Thus, others prefer using the encephalization quotient. It is a ratio that compares the largeness of their brain to the size of their bodies. An animal with a big brain but an even bigger body means the creature may not be that intelligent after all.

But trumping the brain size is the number of cortical neurons or nerve cells in the brain. The brain’s cortex is considered the seat of cognition. The more neurons it has, the better the cognitive ability of the animal is.

Now, what does this have to do with dogs? A 2005 study in Trends in Cognitive Sciences revealed that dogs have bigger brains and encephalization quotient than cats, but the latter have more neurons in their cortical region. This suggests that the felines are more intelligent than the canines.

The good news is dogs are not completely unintelligent. A 2008 research in the Journal of the Experimental Analysis of Behavior already helped establish that they can understand both verbal and nonverbal instructions. What makes them more obedient is the relationship they established with humans, which creates dependence and trust, thanks to hundreds of years of domestication and close companionship.

Meta title: Why Are Dogs Obedient?
meta desc: Probably the most obedient animal in the world is a dog. But how did they develop this characteristic in the first place? Read the article to know the answer.

Landscaping paving: Affordable ways to attract guests into your house