Coming Up with a Process to Unlock Creative Inspiration 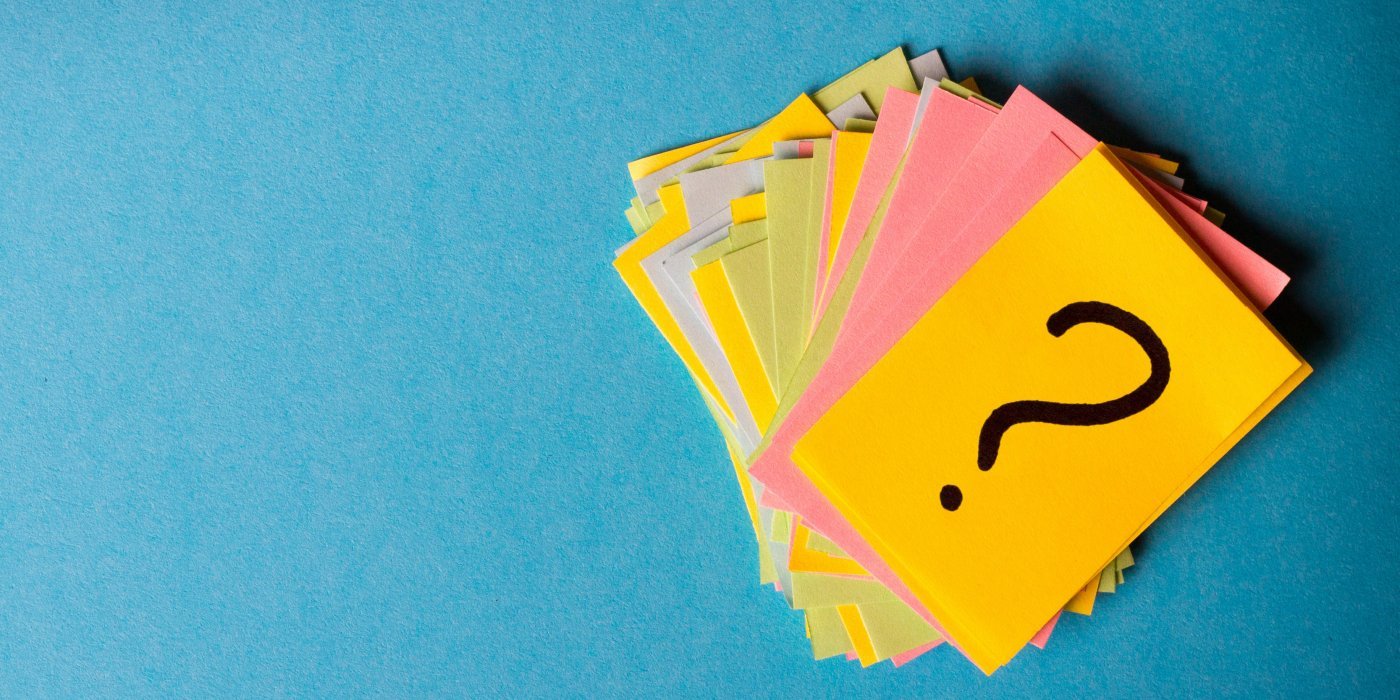 Creativity has always been a somewhat mystical thing. Everyone has the tools to make art: eyes and a camera, a pair of hands, a pen and some paper, a musical instrument, and so on.

But many people are almost afraid to learn the skills. They believe that artists possess something else, a magical ability to seize inspiration and turn it into works of art.

On the other hand, artists wish it were actually that easy. Edison tried to diminish the value of inspiration by emphasizing the 99% weight of perspiration. But the work of every artist, no matter how unique their creative process might be, always starts with inspiration.

What if you could come up with a mundane process for finding creative inspiration, though? Modern medicine allows patients to use cannabidiol instead of actual marijuana to relieve things like pain and depression. Wouldn’t it be great if you, too, could get inspired without first having to get high or drunk?

Despite the obvious value of inspiration to creative efforts, individuals, and organizations everywhere, few empirical studies delve into this area. You can’t really blame scientists, either. After all, creativity is a highly subjective endeavor.

Still, recent research has been able to come up with a framework for understanding inspiration. This is called tripartite conceptualization.

According to this model, inspiration requires evocation. It is not initiated from within but is stimulated by something else. The second component is transcendence, which, among artists, comes from their own creativity.

The final component is approach motivation. This results from combining evocation with creativity and represents the artist’s compulsion to express their vision in a new object: the work of art.

This model is also accompanied by an understanding of two distinct component processes in the inspiration process. The first one is being inspired by something, which is a passive moment. You see a gorgeous scene in nature, and it inspires you.

The second process is being inspired to do something. That same scene might immediately inspire you to take a picture or start painting.

All of this might seem fairly obvious, but most people actually think of these components and processes as one single event of inspiration: the ‘eureka’ moment in pop culture. By breaking down inspiration this way, science makes it easier for creatives to understand the pieces that need to fall into place.

Understanding the reasons for failure

Great ideas might come in the shower, but nobody has their artist’s tools with them at that moment. In the same way, many people feel as though inspiration comes to them in dreams, but they don’t keep pen and paper by their bedside.

Thus, it’s easy for the process of inspiration to fall apart because we only get inspired by the stimulus. We fail to get inspired to do something.

On the other hand, some people might keep a journal with them and make a habit of writing down notes whenever they get good ideas. But if they don’t train their creative ‘muscles,’ so to speak, they fail to make the necessary connections. They feel inspired, but they fail to transcend the stimulus.

Finally, and perhaps the most common of all, you have the dreaded ‘writer’s block’ scenario where the person sits staring at a blank page, unable to come up with ideas. Here, the evocation is missing. Writers can hardly claim to have a monopoly on this undesirable condition. Creatives, in general, can all fail to expose themselves to the right stimuli to generate evocation.

Putting a process together

Armed with this knowledge of how inspiration works, how do you develop a process that will help you consistently come up with those ‘a-ha!’ moments?

Recall that evocation can’t be self-initiated. You have to expose yourself to stimuli. And that means injecting variety into your day.

Variety often comes from novel experiences. Simply walking outside your house and taking a different route around the neighborhood can yield something. Or you could try talking to someone new, attempting to engage them on a non-superficial topic of conversation. You certainly don’t need to drink or take stimulants.

Along with that practice, you have to do the exact opposite. Ground yourself in familiar creative practices. Maybe you wake up at 4 AM to do your best work while everyone is still asleep. Or you sleepwalk through the day and get creative at midnight. Whatever works, make it a routine and stick to it. This ensures that you’re always in the groove to transcend evocation.

Finally, make some of your tools always accessible. Even if it’s just a smartphone or a small journal, you can quickly jot down ideas or sketch things you’re inspired by. That way, you can rush back to your studio, jump-start your approach motivation, and be inspired to create.

Meta desc: Inspiration can prove as elusive to artists as creativity might be to the average person. Using scientific insights into the creative process, you can come up with a routine to find inspiration on a daily basis.

How Often Should You Arrange Duct Cleaning in Melbourne?