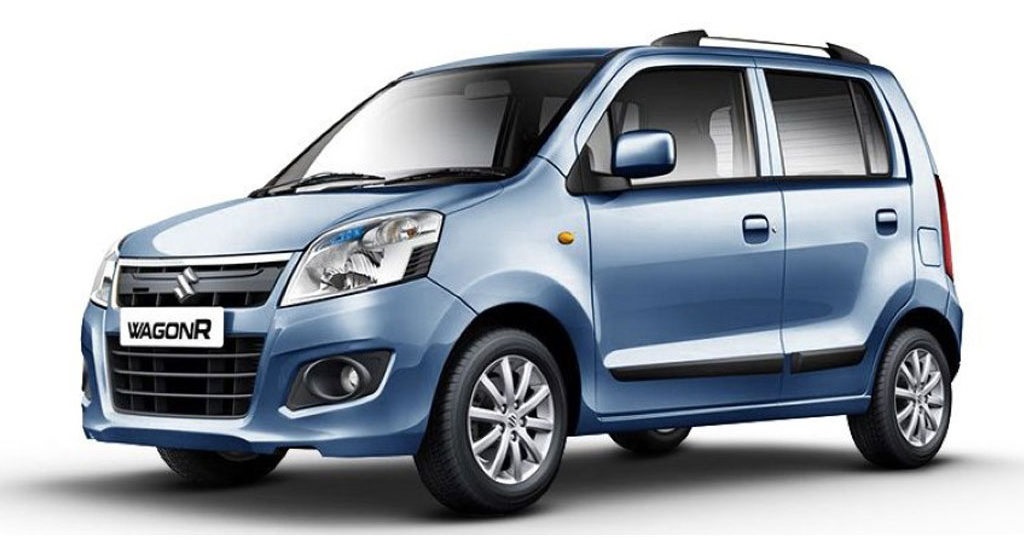 Our cities are always congested with crowds only worsening, further making driving a bane in the city. This invariably leads to one making the decision of changing from a manual to an automatic car, given how bothersome it is to use the clutch and the gearshift in bumper-to-bumper traffic. This is why, in recent times, AMT hatchbacks have become so popular in our country. The clutchless shifting and the fact that they are cheaper to buy than conventional automatics make buying these cars a very sensible decision. Two entry-level hatchbacks that make for great family cars are the Hyundai Santro and Maruti Suzuki WagonR. We pit the AMT versions against each other to see who wins.

The  WagonR is clearly the boxier car of the two here, but we must admit that the latest-generation model, is by far, the best-looking and biggest we’ve seen. It’s all-new from ground-up and is built on a new platform. It gets a huge grille, flanked by large, arrow-like headlamps with a black outline on them. The huge, vertical tail lights are all-new as well. While the new Santro is bigger than the older car, it certainly isn’t as cute. The open-mouth grille is a turn-off, but the swept-back headlights do well to complement its design. Its tall-boy stance remains, while the side profile includes flared wheel arches. The rear though, isn’t particularly striking.
Interiors

The cabin of the Hyundai Santro is roomier than before, but the WagonR, having been built on the Heartect platform, is bigger dimensionally, making the cabin more spacious. Headroom in the WagonR is great, but the Santro’s isn’t bad either. Seat height adjustment is not available on both cars. The steering on the WagonR, however, can be adjusted for rake. You get a good view of what’s ahead, seated in the front of both cars. The front seats in the Santro are supportive and the fabric used gives it an upmarket feel, and it gets a large touchscreen. Inside the WagonR, the dashboard is neatly laid out, but the fit and finish of plastics are not at par with the Santro’s. Headroom is better in the Maruti and it the more spacious of the two. But the rear bench in the Santro provides more support. Also, the Santro is the first car in its segment to get rear AC vents. The WagonR has the bigger boot though.

The Maruti Suzuki WagonR is powered by two engine options: a 1.2-litre, petrol engine that produces 82bhp and 113Nm of torque and a 1.0-litre, three-cylinder engine that makes 67bhp and 90Nm of torque. Both engines get the option of an AMT gearbox. The Santro, on the other hand, uses a 1.1-litre, four-cylinder Epsilon petrol engine that churns out 69bhp and 99Nm of torque, paired to a 5-speed AMT gearbox. Engines on both cars are very refined, and you can barely hear any noise in the cabin. Among both cars, the WagonR feels quicker and the Maruti has a strong mid-range. The Santro’s engine, in comparison, needs to be worked hard in order to extract the most out of it. Both AMT gearboxes are very smooth, but the Maruti’s is more responsive. Around corners, these cars don’t impress, but they do feel predictable with their light steerings that weigh up at higher speeds. Body roll is very prominent on the Maruti because of its tall stance. When it comes to ride quality, the Santro is more softly sprung compared to the stiffness of the WagonR.

The Santro may not particularly look the part, but its cabin, segment-first features, refined engine and smooth transmission definitely impress. However, in terms of performance and space, the WagonR gets a better rating, and hence, wins this comparison. Let’s not forget Maruti’s tremendous resale value and of course, all the additional safety equipment.

“Doing business as”: Things to know about filing a DBA

5 Things to Consider Before You Switch Jobs