Which areas of our planet are most impacted by plastic pollution? 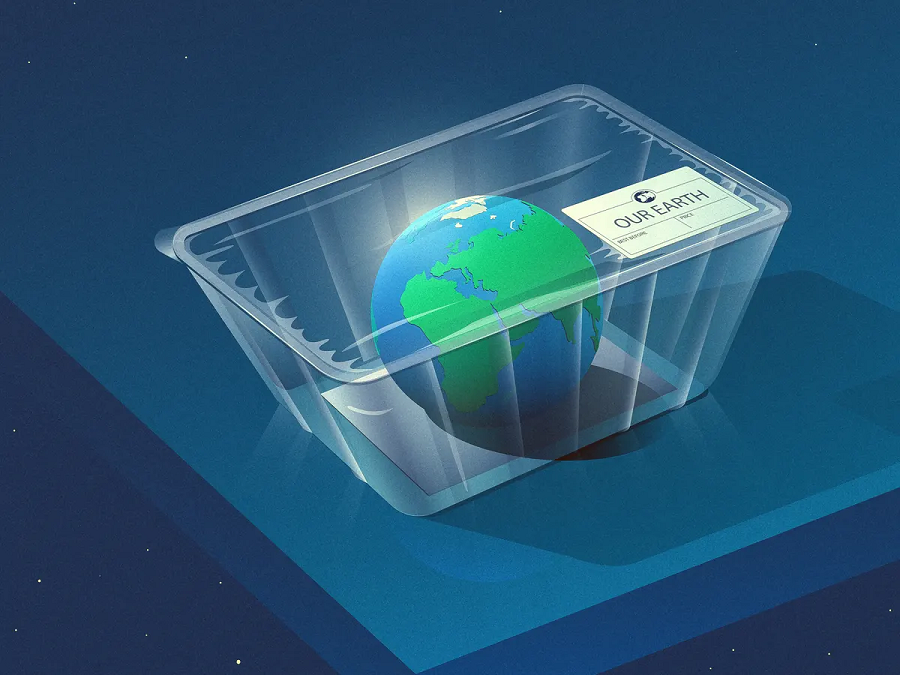 Plastic is a modern convenience that so many of us take for granted at this point. It’s cheap, colourful and easy to mould into any shape. But have you ever stopped to think about where all that plastic ends up? As part of Plastic Free July, we’re taking a look at which parts of the planet are most affected by plastic pollution. It might just be the incentive you’ve been looking for to give up this thoughtless reliance on plastic that we seem to have fallen into.

Plastic tends to end up in the ocean, especially in areas without effective waste management systems in place. However, even in areas with plentiful recycling facilities, plastic waste manages to find its way into our waterways, often through careless human activity.

Also, as marine life consumes plastic, that can cause toxic chemicals to enter their system, compromising our seafood sources. Consider that a billion people rely on the ocean as their primary (and sometimes sole) source of protein and the scale of this part of the problem quickly becomes apparent.

Plastic in the ocean is also just plain ugly and can reduce the quality of coastal tourism. Who wants to be on the beach and have a plastic bag wash up next to them?

Some of the same issues also apply to freshwater areas, including our rivers, lakes and streams. There’s nothing like looking at a tranquil lake, only to turn around and see a plastic bottle bobbing along the side of the water. It’s ugly and damaging.

Like oceanic areas, freshwater wildlife might consume or get caught in a plastic object. Also, when freshwater wildlife consumes plastics and the toxic chemicals they contain, that can pose a health hazard to humans if we eat those types of fish, for example.

There is also the issue of what is deemed invisible plastic, also known as microplastic. This is where micro components of plastic break down and end up in the water supply. It’s an issue that is affecting the whole planet.

Invisible plastic can end up in our drinking water, which then ends up in everything from beer to fizzy drinks to our baked goods – anything and everything, in fact, that has water as one of its components. Microplastics have even been detected in salt, so they’re entering our diet in that way as well.

One of the most obvious areas for plastic to end up is in urban areas, where it’s common for rubbish to fall out of bins and rubbish trucks on collection day, or simply to be discarded in the street by careless individuals.

Rubbish in residential areas both detracts from the area and can transfer disease to others if it’s unclean. Then that rubbish goes on to affect other areas, as it can blow into rivers and eventually be washed out to sea.

The countries most affected by plastic pollution

There is also the issue of what has been dubbed “waste colonialism,” where more developed countries will unload waste into developing countries. That means that areas that are less developed tend to be the most impacted by plastic waste, even if they are not producing that waste themselves.

Technically, one of the areas of the planet most affected is the atmosphere. Plastic has a very direct impact on climate change.

Plastic is a petroleum product, so it takes finite resources and fuel extraction to make. On top of that, if it is incinerated, the released carbon dioxide goes right up into the atmosphere.

Why is recycling not enough?

You might be wondering what the big deal is if you make sure to throw every piece of plastic into the recycling bin. While it is important to recycle, plastics don’t infinitely recycle. Every time you recycle a plastic product, the molecules that make up the plastic become more and more degraded.

Further, recycling is an expensive process, much more so than working with virgin materials. As such, the costs incentivize manufacturers to work with brand new materials, using up precious finite resources.

Is it time to get rid of plastics?

62.7% of All Things Hair readers said that they would be participating in Plastic Free July this year. This is encouraging.

Making small changes like these is an easy way to participate in Plastic Free July this year and do your bit for the planet.

What are the abilities of the best air conditioner Contractors?